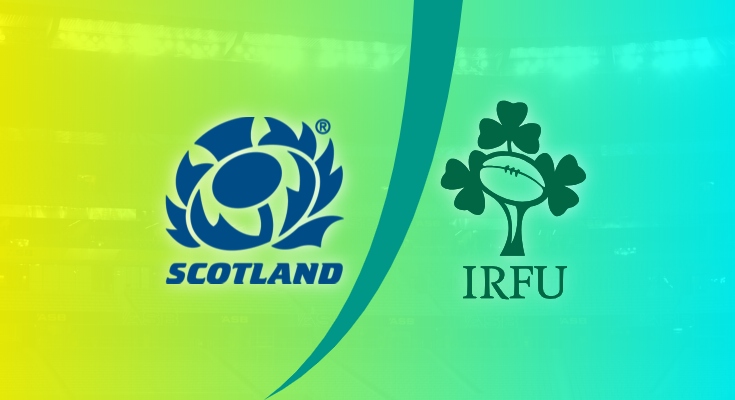 Scotland and Ireland are two glorious teams of the Six Nations Championship. If you look at the previous results of this team, you’ll be surprised. Why? Because two of these sites have shown great performance in recent days. If anyone wonders why rugby is so popular? So then the clips of these matches. The Scotland Vs France match has been postponed due to covid-19 Positive of some team members in France’s Team. That match will be another glorious game. However, let’s get back to the center of discussion what’s the best odds of the Scotland Vs Ireland Match.

The odds for the Scotland Vs Ireland Match, Scotland to win, the odds is 23/20. You’ll now question us why it is compared to the low that you have expected? You are forgetting that the match between France and Scotland has been postponed. That’s why. Whether Scotland would have won or would have lost, the points would be added to Scotland’s list. In the last five matches, Ireland fought well but didn’t keep their winner tag for so long. So, according to odds, the chances of Scotland winning are high.

Total Points will be Under 41.5

The odd for this case is 5/6. You are probably wondering why the values are so weak? 41.5 is not a good score for a team like Scotland to do. However, predictions and the past few results are indicating this situation. Both of these teams are tough. In those 80 minutes, they’ll fight against each other. However, they have a pressure that both of them have to recover their bad scores from the last matches. This cold war between them, don’t let anyone score high. Undoubtedly, the defense will be tough that day.

The odd on this is 19/20. However, to Predict this situation, you don’t have to look back at this season’s match results. Take the 2020 Six Nations Championship for example. You can also take Autumn Nation Cups and Super League for example. There you can see, both of these teams are bad at a penalty. They have encountered a total of 15 penalties in recent seasonal matches. However, all of those were blunt in action. So, it is expected that in this match, we can again see the hard defense.

Ireland has a great player like Keith Earls. Keith Earls has saved Ireland from many incidents. However, again with Scotland, he has a very strong rivalry. He has been Six Nations Championship expert for so long. The odd on his is, 15/8, comparatively higher than others. In the last few matches, within his 5 tries, he showed a great result. That’s why the beneficial result is expected once again from him.

So, from this discussion, we can conclude that placing bets on the odds of the Scotland Vs Ireland Match, is going to be tough. Check for the odds in multiple betting sites to avoid risks. We hope the Predictions of the professionals in this article will be fruitful in the end. 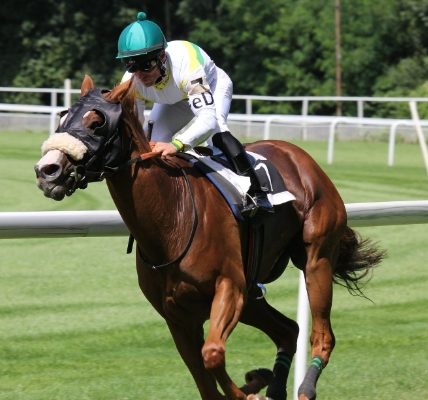 Does Online Horse Racing Betting Increase Due to Covid-19? 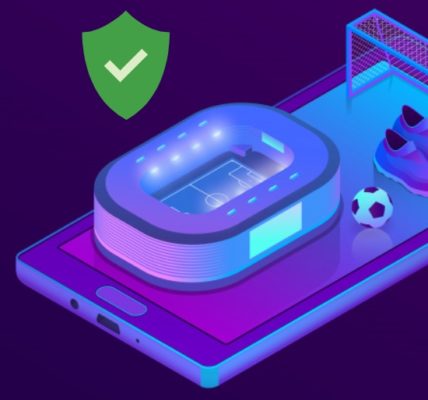 Sports Betting – Countries Where It Is Legal 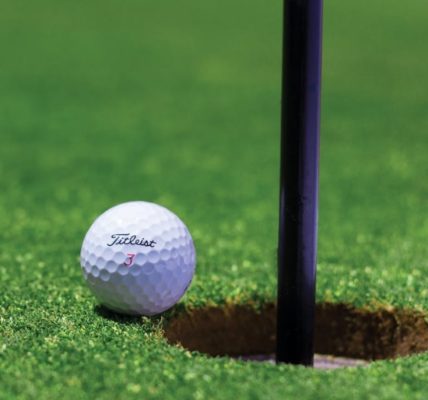 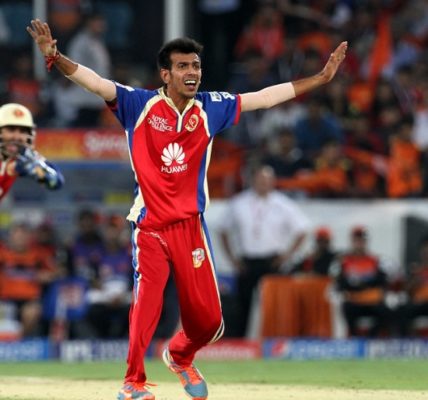